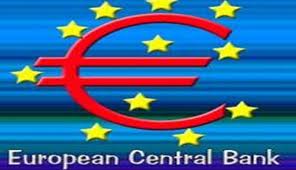 The European Central Bank has kept eurozone interest rates on hold. The main refinancing rate stays at 0.75%, where it has been since July 2012.

Although the decision was widely expected, some analysts expect the ECB to cut rates in the coming months.

Mario Draghi, the president of the ECB, will hold a press conference later this afternoon to explain the decision.