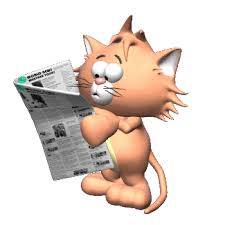 Nine in 10 Indian workers use e-mail, followed closely by eight in 10 who use video conferencing, and three-quarters who use team sites/intranets.

In India, usage levels of these tools tend to be higher than in most other markets across the world, a Microsoft study said on Wednesday.

The most prevalent social tools in the Indian community are also those recognised by workers as the most useful and encouraged in the workplace.

The survey conducted for Microsoft by research firm Ipsos said seven in 10 workers feel that security concerns are to blame for the restrictions, while 6 in 10 feel the restrictions are due to productivity loss.

However, 71 per cent of respondents feel social tools have actually helped to increase their productivity.

Likewise, seven in 10 feel social tools have increased workplace collaboration, and their company recognises the value of providing social tools – more so than in most other countries, it said.

“Employees were already bringing their own devices into their workplaces but now they are increasingly bringing their own services as well,” Charlene Li, founder and analyst at Altimeter Group, a firm that studies social media and other technology trends said.

The survey that included 1,825 employees across the APAC region also found that 40 per cent of employees feel there isn’t enough collaboration in their workplaces and that social tools could foster better teamwork.

Previous ArticleNifty Future Update for buyers May 29, 2013Next ArticleJoke Of The Day